A special request from former Air Force member, Elmer Fields, who was an Airman 3rd Class stationed at Biggs Air Force Base Texas as a firefighter in the early 50’s. Not even a year into his enlistment, on 11 Dec 1953, there was an aircraft accident involving a B-36. Along with his 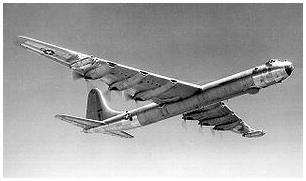 unit, Elmer responded to the accident site, which left an incredible impact on him. Elmer needed proof of the incident to support a VA claim. We researched the incident and found the documentation he needed.  After his Air Force obligation, Elmer completed his military commitment in the Army.