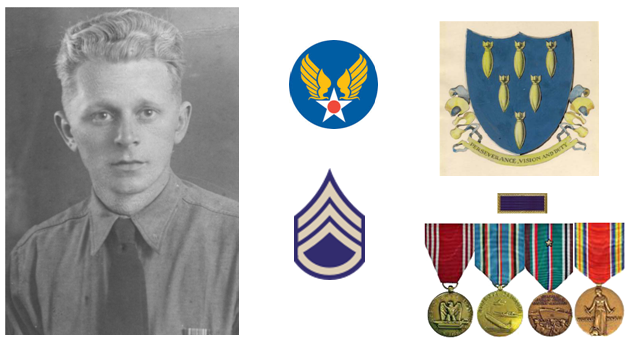 Walter Mindnich served as a small arms weapons mechanic on B-25s in North Africa and the Mediterranean. He settled in upstate New York after the war. The family finally received his awards, several which were overdue.

His decorations include the: 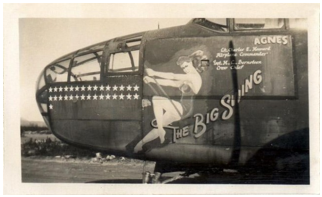